C31 Melbourne gathered at the Regal Ballroom in Northcote for the station’s favourite event, the 2009 C31 Melbourne Antenna Awards.

The combination of “Inline Plus” & “Know Rolling” was nominated for the award for most Outstanding Outdoor or Recreational Program.
It was not to be our night in 2009, but it did not stop us enjoying ourselves to celebrate our little 7 episode series!

Sharing our table for the night was the crew from “Wrokdown”, led by their bubbly host Wendy Stapleton!

Dress code for the night for the men was a Lounge Suit (I still don’t know what that is!), and it was unusual to see certain people dressed up! But it is the one night of the year you have to! 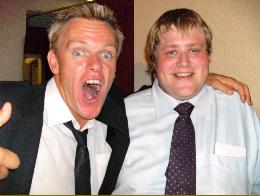 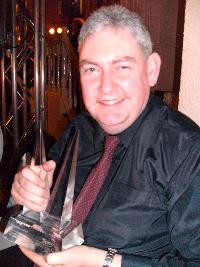 Northern Access TV’s David McLauchlan With his Antenna for Most Outstanding Individual Contribution to Community TV. 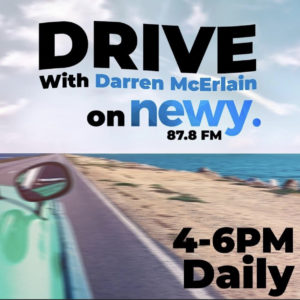